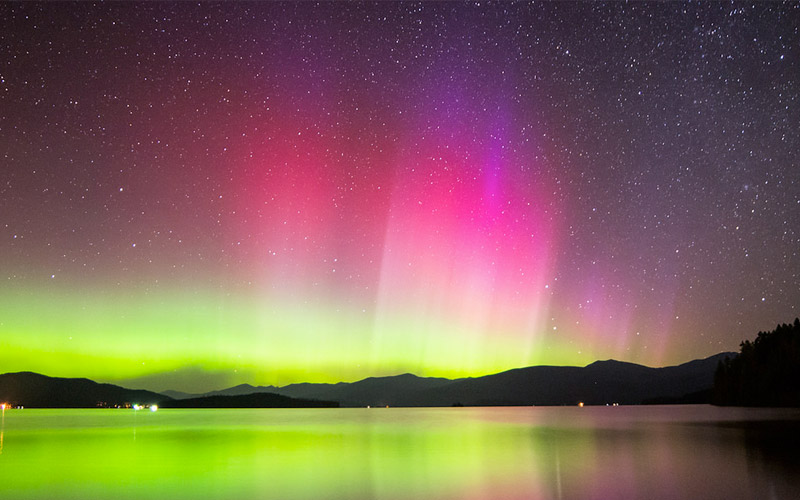 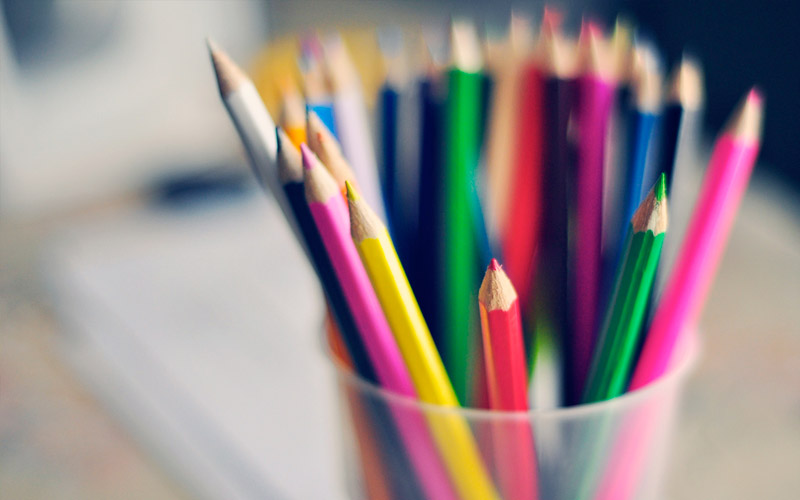 A devastating explosion on Sunday 21st March has virtually flattened a major dye intermediates factory in Yancheng and killed at least 64 people with many hundreds injured. Government inspectors have started an investigation and likely key executives will be prosecuted over the coming months.

The Tianjiayi Chemical Plant in Chenjiagang, Yacheng produced around 30 key intermediates for the dye producing industry, including around 10% of the global supply of m-phenylenediamine.

The Tianjiayi plant was one of the three core production plants for the dye intermediate m-phenylenediamine. At present, only Zhejiang Longsheng has normal production. In additional action the government agencies have closed down all surrounding factories involved in chemical production and this will lead to inevitable shortages of key ingredients and price rises.

The price of disperse and reactive dyes besides many acid dyes will likely be impacted. Main commodity dyes including Disperse blacks, Disperse red 60 & 167, Disperse blue 56, 60, 165 & 183:1,165, etc. Reactive dyes involved include blacks and many different yellows dyes.

Several key suppliers to Avocet have already indicated problems ahead for the whole dye industry and issued these warnings:-

“As you might be aware, last week's accident at a major Chinese factory producing intermediaries has prompted other Chinese and Indian manufacturers of these products to hold supplies in anticipation of a price rise, some prices have already been increased.”

“In China, last week's explosion has caused hell in the dye industry. There are going to be many dye shortages.”

There was a serious explosion at a chemical factory in Jiangsu Province, China yesterday afternoon.

By this morning, 47 people have been killed, and a further 90 seriously injured.

Next the Chinese government will set up efforts to rectify safety problems at chemical factories.

This will lead to a shortage of trimethylaniline - the raw material of Bromamine Acid.

Therefore, acid blue dyes will face the crisis of price increase and shortage at the same time.”